I have worked with a number of contractors/vendors over the last several years and Oak Brothers has impressed me the most. 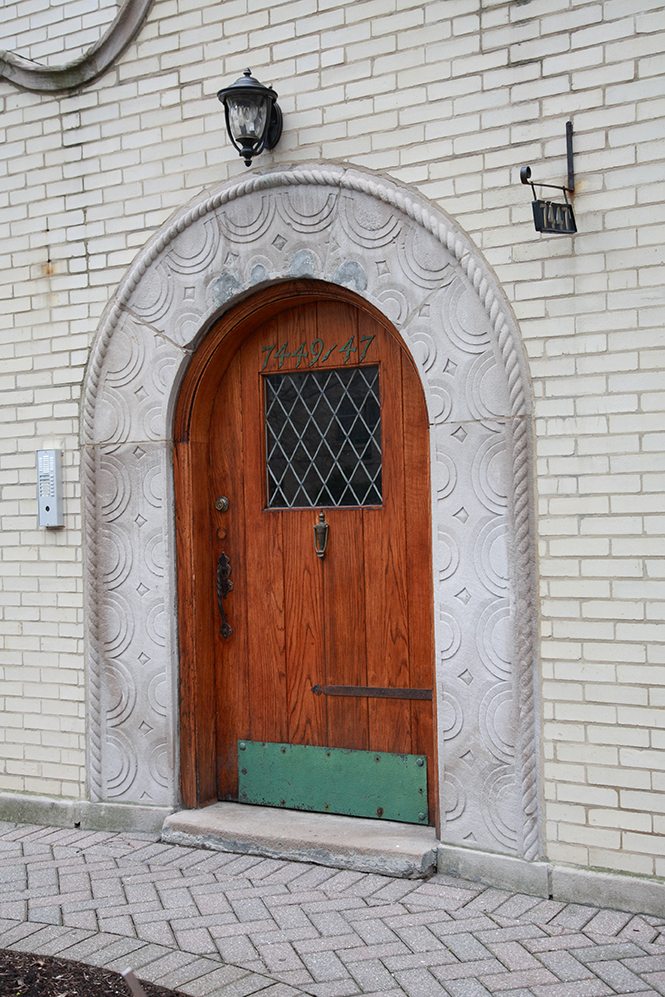 Restored trim in 3 rooms including 8 doorways with special features on 3 of them.  One room is exceptionally large and the pieces of trim were quite long.  Another room is decorated with crown molding which consists of 3 separate pieces.

I have worked with a number of contractors/vendors over the last several years and Oak Brothers has impressed me the most.  I employed the services of Jeff Ediger of Oak Brothers to restore the trim in my condo after the roof above my condo had caught on fire.  Because the walls in 3 rooms were to be removed, Jeff could not restore the trim in place.   He carefully and methodically removed all of the trim and catalogued it to be certain it was returned to its original location.   Because I have half circle transom windows, this required the removal and reinstallation of specific pieces of wood.   Thus, this step was critical and then also it should be noted this required a particular level of skill to reinstall the wood in a specific way.    Overall, I was thrilled with the level of detail Jeff and his Oak Brothers put into their work, the consistency in their work and the quality of the products which they used.   If you hire Oak Brothers you should be aware that you are hiring a  careered craftsman or artisan as other reviewers indicate.   And there are benefits to this like the quality of the work which I have already mentioned but I would also like to also mention that  the very best benefit is the piece of mind that comes with knowing you’ve hired the very best person for the job and it will be completed in the very best possible way.  Yes, as the other reviewer indicated it might be a bit more expensive than other quotes but the time saved by not having to chase up after anyone will make it completely worth it!!! I should also mention that our building association hired Jeff/Oak Brother to restore 27 casement windows and 7 half circle transom windows and he did a fabulous job at that.   He resuscitated windows which were withering under years of neglect.    They are so beautiful now.